Welcome to
Speakers Who Get Results
Podcast

Women in traditionally male-dominated industries, such as tech, engineering, law and finance, face a difficult challenge. It feels like walking a tightrope between being respected vs. sounding bossy. Speaking up can be a challenge. Being heard when you do is even more of a challenge. If this sounds familiar, you need to join our conversation here on Speakers Who Get Results, hosted by Elizabeth Bachman, the go-to person for advanced level training in speaking, presentation skills, sales and leadership. 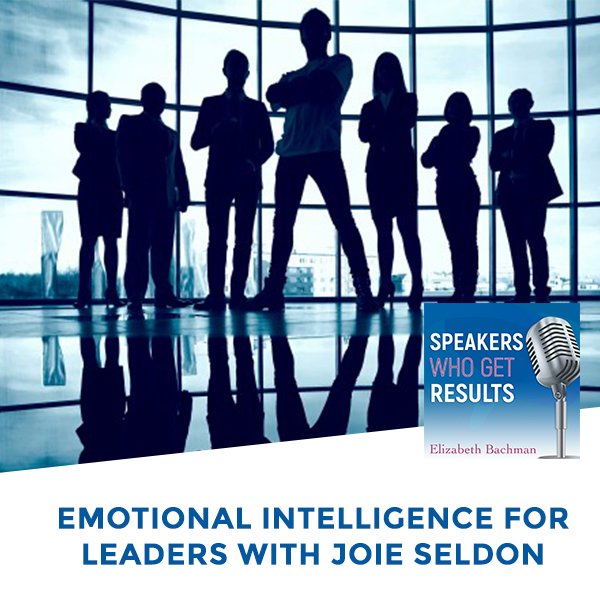 Humans are emotional beings. That is why it is never a good thing to always lead with practical knowledge. We also need to embody and embrace our emotional intelligence. Proving that in this episode, Elizabeth Bachman interviews none other than Joie Seldon. Joie is an actor and acting teacher, somatic psychologist, entrepreneur, and innovator in Emotional Intelligence. Here, she shares some of her expert knowledge with us to explain how we can use our
Read More 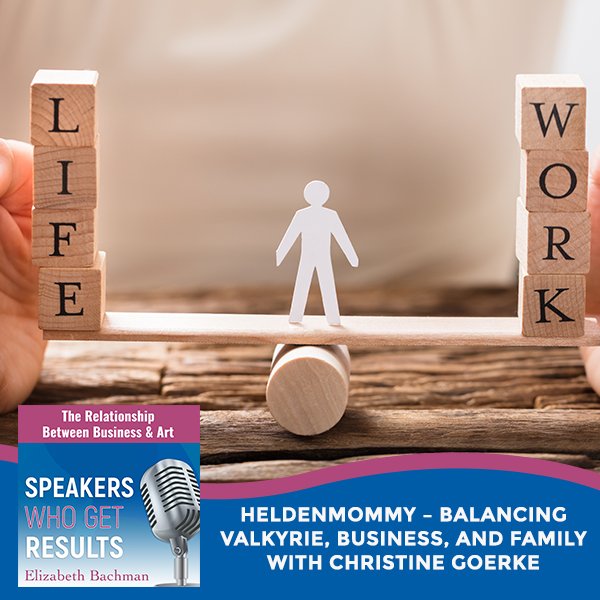 It takes money to make art. Yet, it should never be an excuse to take advantage of people who go into the industry for their passion. As such, there needs to be a balance. In this last of “The Relationship Between Business and Art” series, Elizabeth Bachman interviews Christine Goerke, aka Heldenmommy, to talk about the need to maintain the balance between business and the arts and our personal lives. Christine has appeared in the
Read More 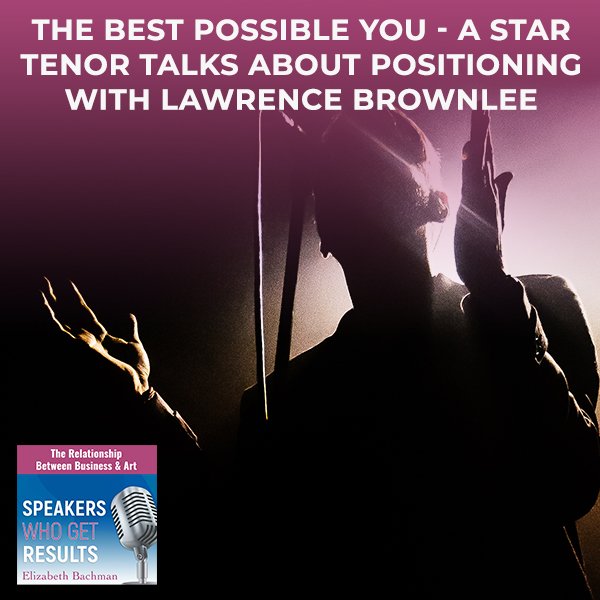 Star tenor Lawrence Brownlee has always strived to live his life being the best version of himself, always trying to perfect who he is as an artist. He testifies that this can be done by positioning yourself and looking at how you can maximize what it is you have. Lawrence is one of the most in-demand opera singers today and has starred in opera companies around the world in cities such as New York, Chicago, Houston,
Read More 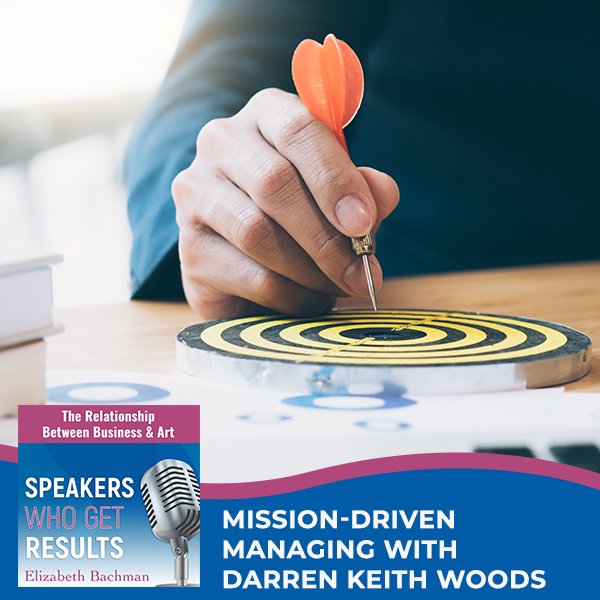 Managing the performing arts is driven by the mission to bring forth the best in the performers and truly contribute to the advancement of the art. Darren Keith Woods learned this from having spent a lot of time both onstage and backstage. Darren is currently the Artistic Director of Seagle Music Colony, the country’s oldest and most prestigious singing program, where he has held a few leadership posts since 1996. Before stepping into a managing
Read More 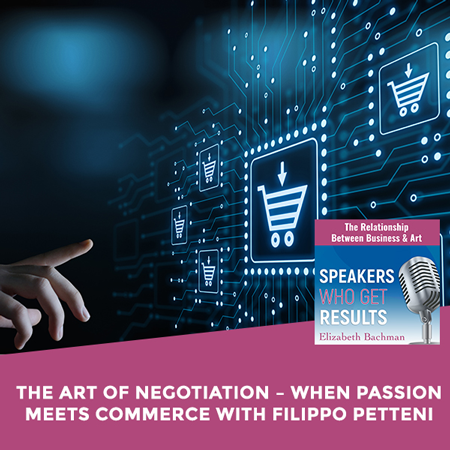 The Art of Negotiation – When Passion Meets Commerce with Filippo Petteni

The business of art occurs when passion meets commerce. This has been around for a long time and is present in each civilization that has ever been recorded. Filippo Petteni, a Consultant at Forsters, specializes in handling cases that involve dispute. In this episode, Filippo talks about the importance that the creative process has on the lives of people, especially during times of distress. He discusses the art business in general and explains how
Read More 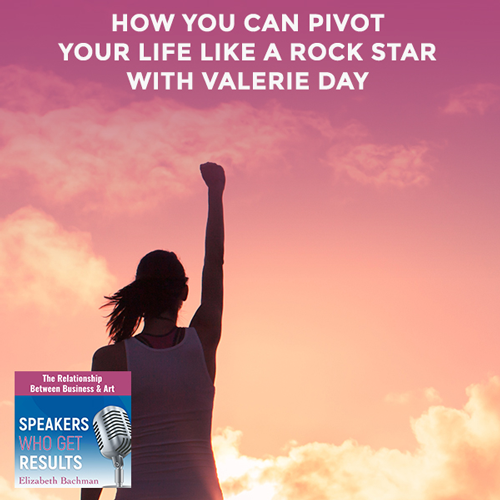 The music industry is one of the toughest out there where you’ll be tested over and over again. Without proper guidance, you might even fail. In this episode, Valerie Day shares a rock star’s insight on what it’s like to live and breathe the music scene back in the ‘80s and how she started pivoting her life towards helping the next generation of musicians. She hands out her knowledge on how you can sing any
Read More 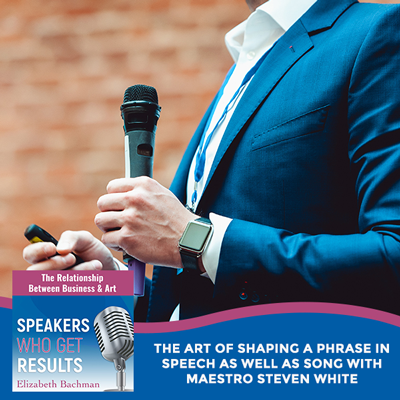 Writing a speech is very similar to writing a song. You need to be deeply passionate about so shaping the phrases of each line comes second nature to you. In this episode, Maestro Steven White, a Conductor and the Artistic Director of Opera Roanoke, dives deep into maintaining your integrity and values despite your environment. The music industry is a heavily competitive and unforgiving industry, being so, he touches on the proper reasons one
Read More 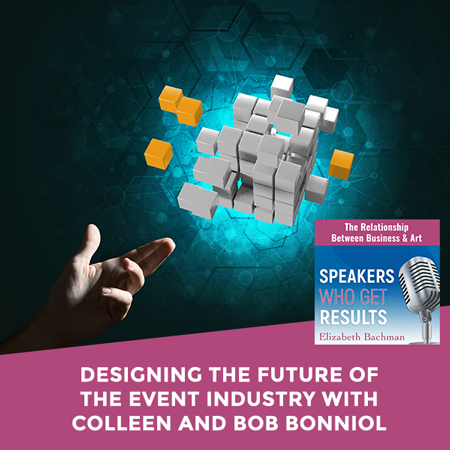 What can art and design teach you about business? In this episode, Elizabeth Bachman is joined by Colleen Bonniol and Bob Bonniol of Mode Studios as they talk about designing the future of the event industry. Get a deeper look at Mode Studios as Colleen and Bob explain how they bring storytelling into business by creating spaces, contexts, and providing raw materials. Learn how the containers of story provide the canvass that can take
Read More 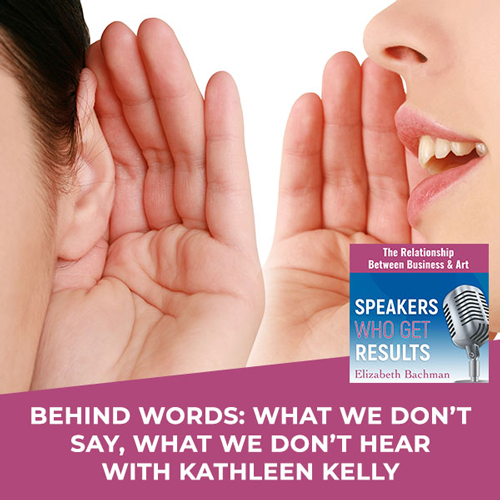 A lot of what drives the world we live in is communication and it is as much about what is behind the words as it is about the words themselves, if not more so. Whether you’re in art or business or both, there is a constant need to be curious about everything that you don’t know, things that represent a bigger world than what we can ever hope to wrap our heads around. These are some of the most important takeaways from
Read More 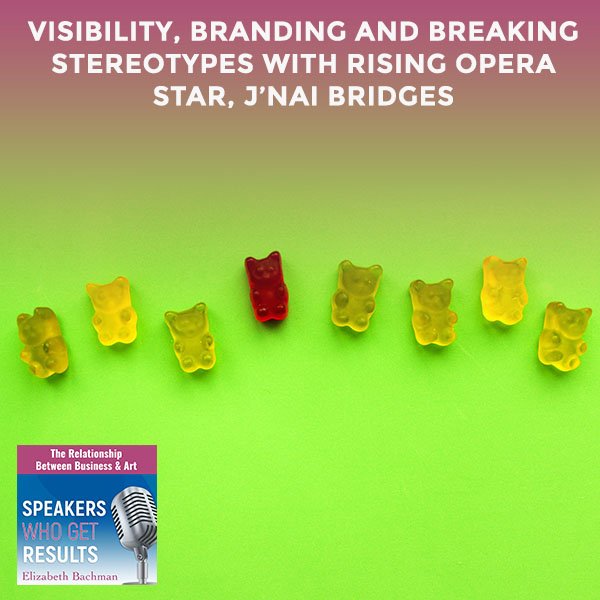 Branding and visibility is a matter of being true to yourself – as much so in the art world as it is in the business world. For rising opera star J’nai Bridges, being true to herself means breaking through the stereotypes that pit her race and her craft against each other. J’nai is an American opera singer who is known for her plush-voice mezzo-soprano and has sung in major mezzo-soprano roles, such as Dalila
Read More 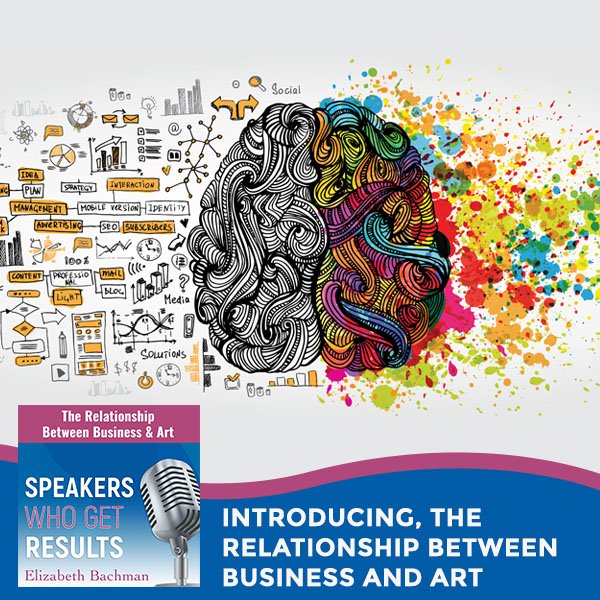 Introducing, The Relationship Between Business And Art

There are so many stereotypes around business and art that would have us say that they are two separate things. For one, there is this pervasive image of the “broke artist” that implies that artists don’t have as much acumen and savvy for business as their non-artistic counterparts. As someone has been a working artist for many years, Elizabeth Bachman knows that this cannot be further from the truth. Art is a business. You
Read More 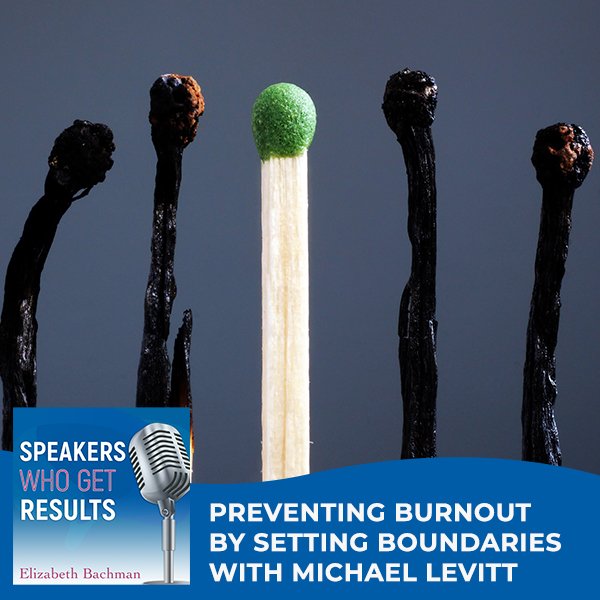 Before almost everyone else started working from home because of the pandemic, not having to go to the office to work seemed like a wonderful idea. Who wouldn’t want not to have to wake up early to beat the morning traffic? However, it’s not as ideal a work situation as it seems as many are realizing that it’s harder work than ever to have to juggle home and work duties and trying to say
Read More